How can we help you?
Businesses Solutions To The Everyday Challenges.
Easy-to-use Online Platform.
Data Driven Solutions.
All That You Need In One Place. 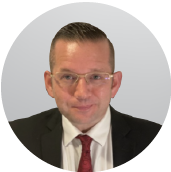 Nicholas Bingham
President, Co-Founder
Nicholas is the President and Co-founder of TUO, a next-generation global technology company that helps enterprises reimagine their businesses for the digital age.
Nicholas was appointment as President of TUO in March of 2022. For the past 22+ years, Nicholas S. Bingham has been an international market leader, most recently as CEO and managing partner of a Swiss company called global growth partnerships, CEO of Galaxy magnesium, Global Managing Director for LBCG. He organized and curated some of the most cutting-edge business summits in the world, in automotive and oil & gas sectors. Previously, Mr. Bingham worked in placement of venture capital globally, and in engagements with EAM Ltd, IDBG, RV Group SA, and as Co-Founder/Global Business Development Director with Award Winning Technology company Gamar Ltd. Nicholas S. Bingham is known among his peers for delivering out-of-the-box transactional business solutions, and for fostering a network of close, trusted business relationships, in many diverse sectors. Nicholas has a wealth of experience in asset management and in helping take companies to IPO.
Read more 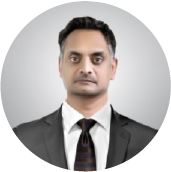 Dilan Patel
CEO, Co-Founder
Dilan is the CEO / Co-founder of TUO, a next-generation global technology company that helps enterprises reimagine their businesses for the digital age.
Before his appointment as CEO of TUO in November 2021, and beginning with his first tech start-up Quantum GLBX (formerly Accsion), Dilan had spent 19+ years helping companies navigate their digital transformation with projects ranging from developing propietary ERP solutions to Ai architecture deployment. Dilan serves as a trusted advisor or as a board member of several organizations including IIDEA Council, a non-profit devoted to establishing awareness for Diversity and Inclusion (D&I) within the workplace environment.
Read more 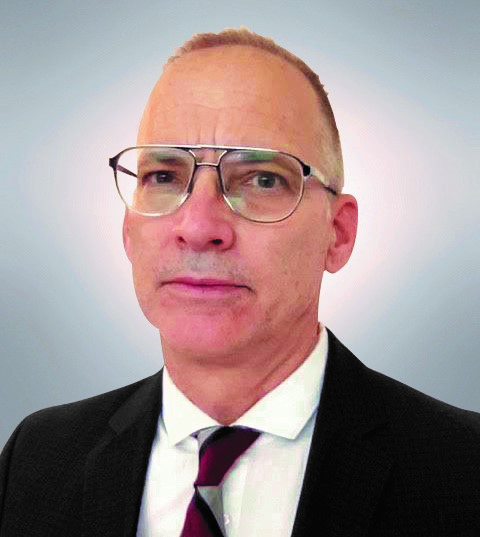 Sean Brunwin
CTO
Sean is a Data and Software Engineer specializing in the clear and accurate visualization and transformation of complex ideas into concise, pragmatic and effective system implementations.
Sean Brunwin is a skilled engineer and technical manager. He is capable of designing and producing solutions for even the most complex of technical challenges. Sean brings pragmatic organizational, management and cutting edge technological leadership and design skills to our team.


As an information technology visionary, he has created breakthrough technologies and designs in Artificial Intelligence, Distributed Computing, and Computer/Human Interface.


Bang was also developed into the platform for InOrbit Entertainment’s Warp Storm MMORPG. Sean managed the technology department of Bang! And InOrbit’s massively multi-player online role-playing game development as it grew from 3 to 40 employees and through the entire life cycle from design to production of several titles.


Sean invented a system for emotional intelligence in Robot/Human interactions as a way of bringing the Human closer in understanding to the information available to them.


Sean developed a distributed agent-based computing and storage system long before cloud computing was invented. He implemented an instance of this for E*Trade to dynamically reconfigure and repurpose its huge server banks depending upon internet traffic patterns.


The application to non-Player Characters (npc) of Sean’s designs for machine learning and intelligence can bring a new dimension to computer games and other modes of machine/human communication. Howard Rheingold once told him, upon hearing described the vision of his machine intelligence system…” You have a lifetime project and it will change our relationship with computers.” Tony Parisi (inventor of VRML (virtual reality markup language)) exclaimed: “Hey, You’re the brain guy! We’ve been waiting for you” and referred him to the tree of life intelligence module of the kabbalah teachings. Srini Nimmagadda said: “Sean’s attention to detail and precision is stunning…he is precise.”


Sean has the rare skill of being able to visualize and modify complex systems in his mind then translate that vision into actionable creative design solutions.


A partial list of organizations Sean has worked with: 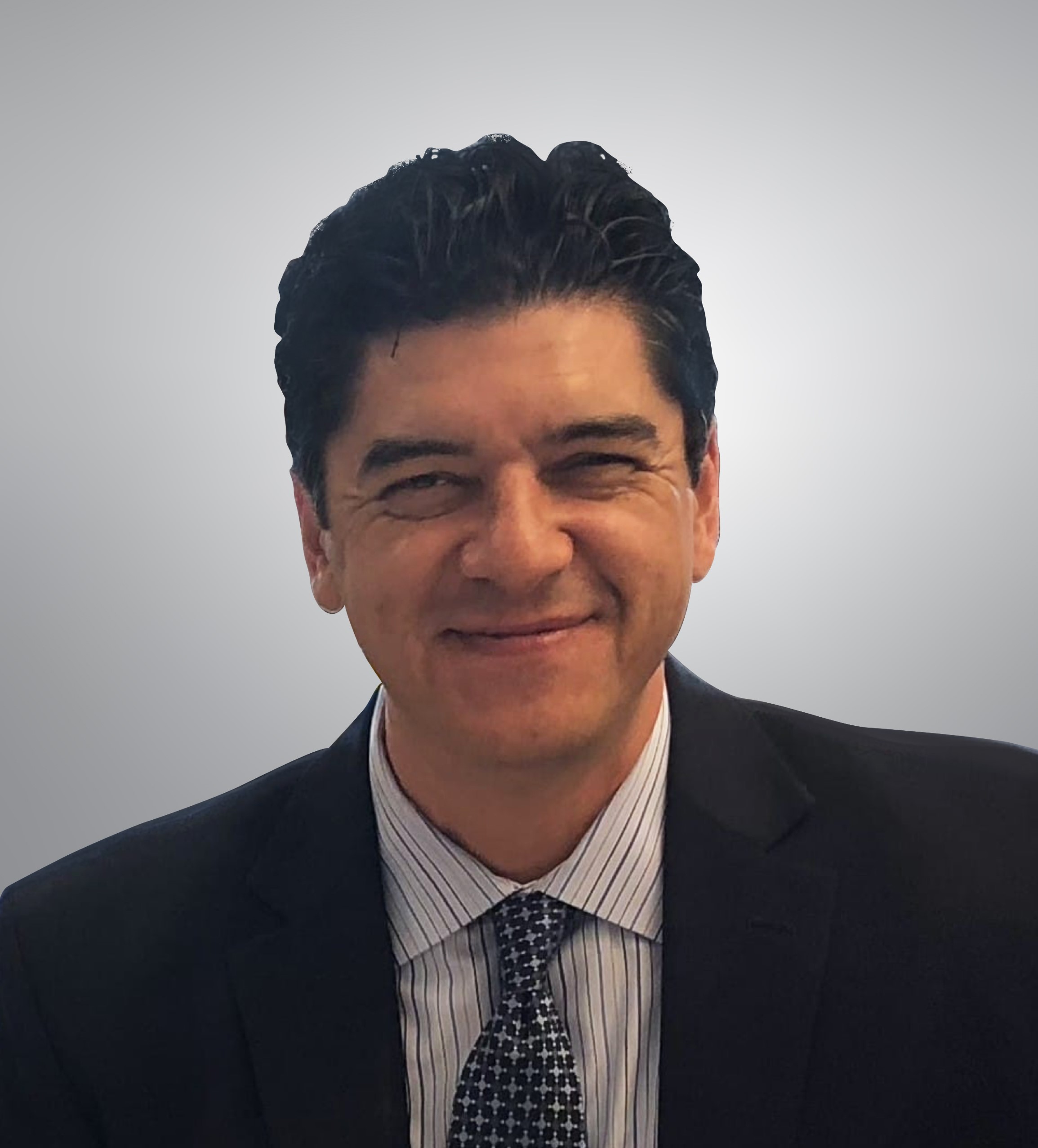 Jorge Duran
Director, Co-Founder
Jorge is the Director and Co-founder of TUO, a next-generation global technology company that helps enterprises reimagine their businesses for the digital age.
Jorge began the journey of developing TUO as a digital avenue to improve the ability for start-ups to easily enter the market, for those seeking non-traditional methods for growth, and providing those companies with the necessary metrics and exposure for exit strategies. Before beginning TUO, Jorge had spent 30+ years in high value acquisitions and the development and management of technology enterprises across the Americas (North/Central/South) with cumulative value in the billions of dollars.
Read more 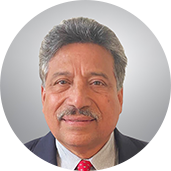